BACK TO THE 80s MADRID

LETSGO is a show promoter and producer based in Madrid and with a strong international projection.

As a producer, LETSGO has a broad experience both creating and distributing, in conventional theatre networks and also under the big top format, successful shows related to modern circus (Storm, Eoloh!), as well as cutting-edge shows (such as THE HOLE saga), combining burlesque, comedy, live music, the best circus routines and plenty of humour. Its creations have crossed borders and visited cities with such an international weight as Paris, Milano, Buenos Aires, Koln or Ciudad de México.

As a promoter, LETSGO searches the whole World for shows and gets to have a portfolio with the most original and attractive shows on display , becoming a national benchmark for international touring companies in Spain: Slava’s Snowshow, Pilobolus, Soap, Mayumana, Swan Lake On Ice, Fuerza Bruta…

Music-wise, LETSGO has taken to Spain in concert internationally renowned artists such as Muse, Marilyn Manson, Björk or Franz Ferdinand.

On the field exhibitions distribution and management, has achieved records of visitors with titles like Terracotta Army- Xi’an Warriors, Dinosaurs Live! or CSI: The Experience..

As a complement to its versatility, LETSGO has also produced multimedia shows such as the pyro-musical that celebrated the X anniversary of Guggenheim Bilbao, of the musical video-mapping for the centenary of Valladolid City Hall (Spain).

LETSGO currently manages and schedules the programme of Teatro Molière in Ciudad de México, where Dirty Dancing is being played with such a big success as the one gained in all the countries it’s previously been to: Italy, France, the UK, Australia…

LETSGO produces the musical in Madrid hand in hand with the producers of the musical in the UK: Karl Sydow, Paul Elliot Ltd and Joye Entertainment , in association with Lionsgate and Magic Hour Productions. The Theatre hosting the show, Nuevo Teatro Alcalá, is one of the most charismatic venues in the city. LETSGO has already booked a tour all over Spain.

Extensive experience in the sector.
We make available any national or international artist for your events or parties.

Search of sponsors.
Ticket selling systems.
Media planning.
Local production: all you may need for your show to work.

Touring all over Spain we have visited more than 60 cities all over our country, islands included. This fact has allowed us to generate a wide network with customers and suppliers we’re delighted to work with. City councils, public and private venues, companies that help us providing us their services, collaborators and sponsors make up a supporting fabric necessary for our daily job.

Some of our most recent projects. You can see them all at our work history 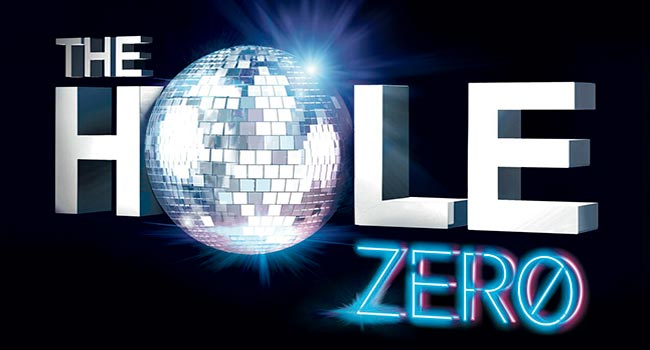 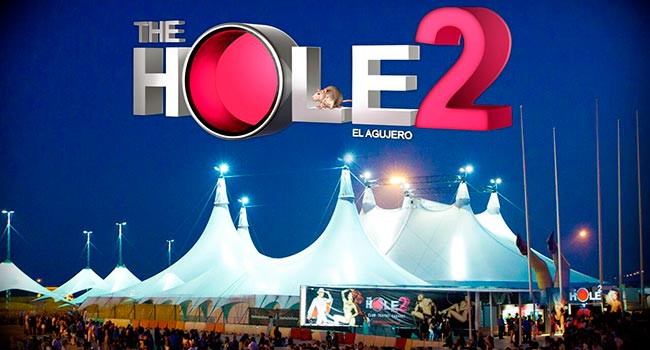 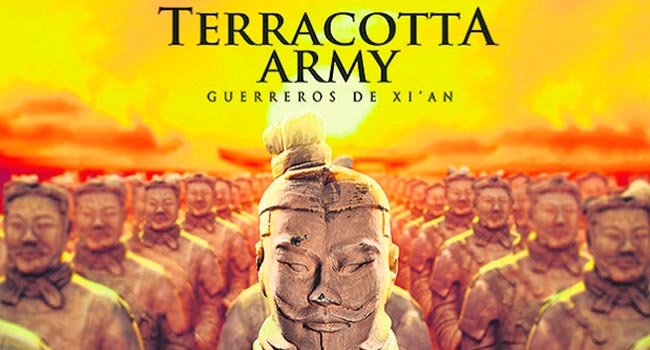 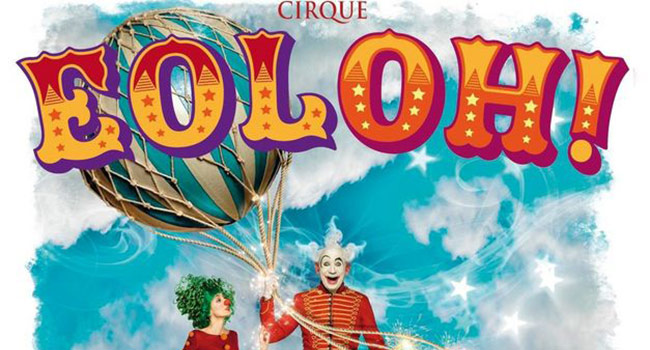 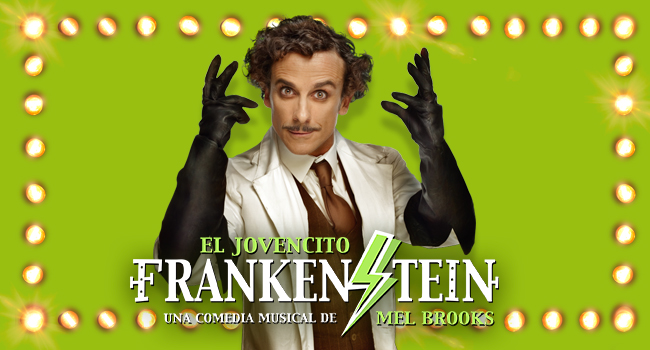 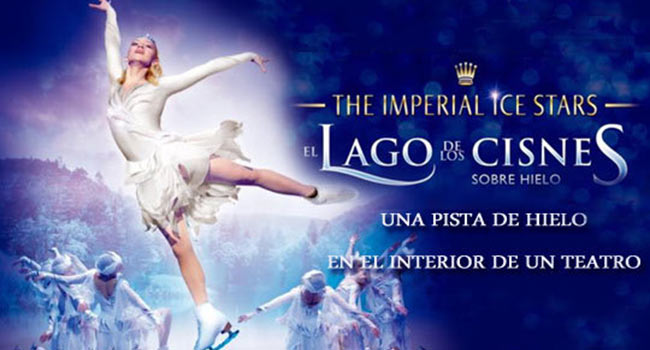 The Swan Lake On Ice
Show 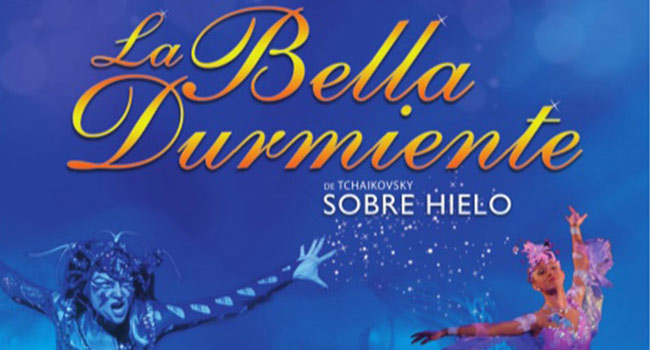 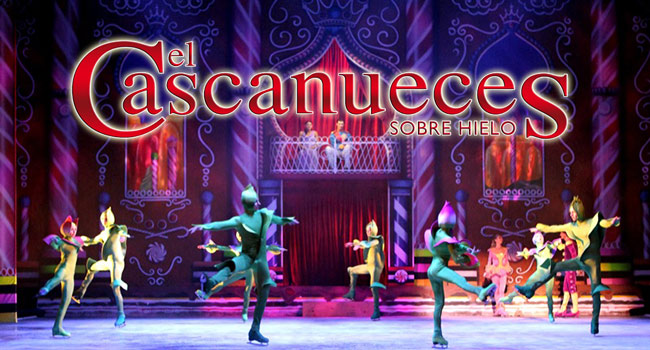 The Nutcracker on Ice
Show 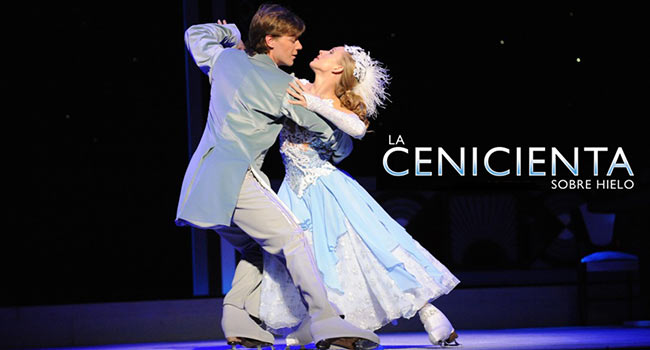 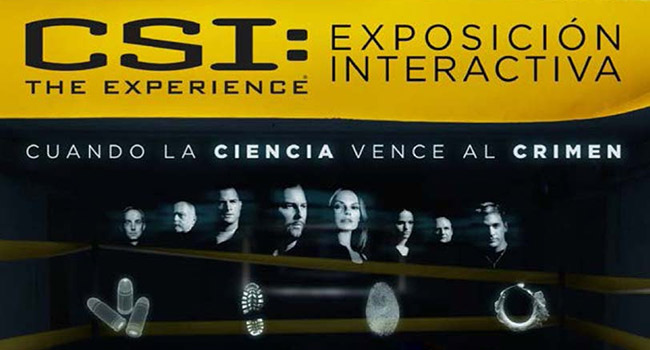 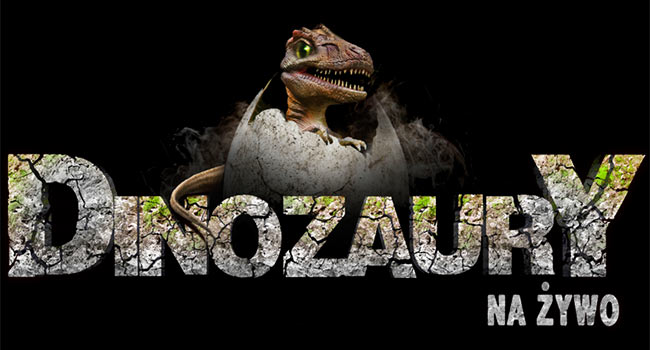